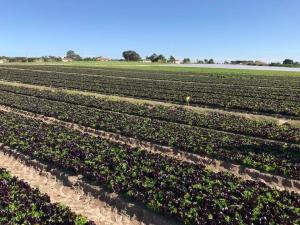 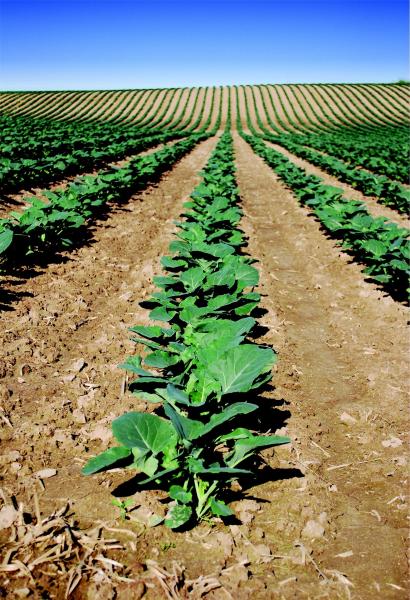 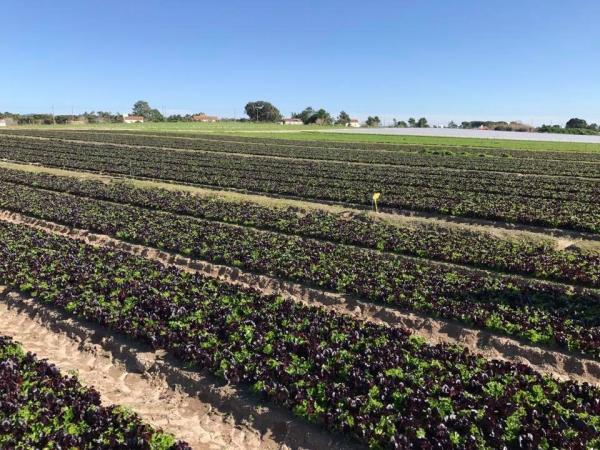 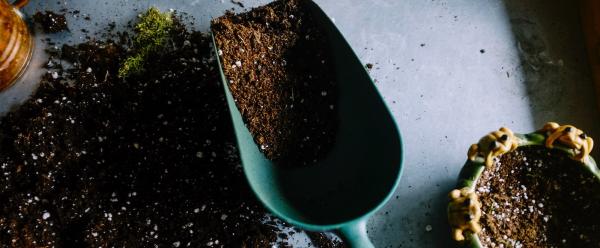 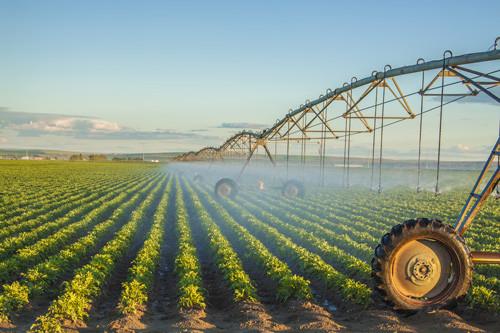 Zeolite for agriculture is made from clinoptilite zeolite